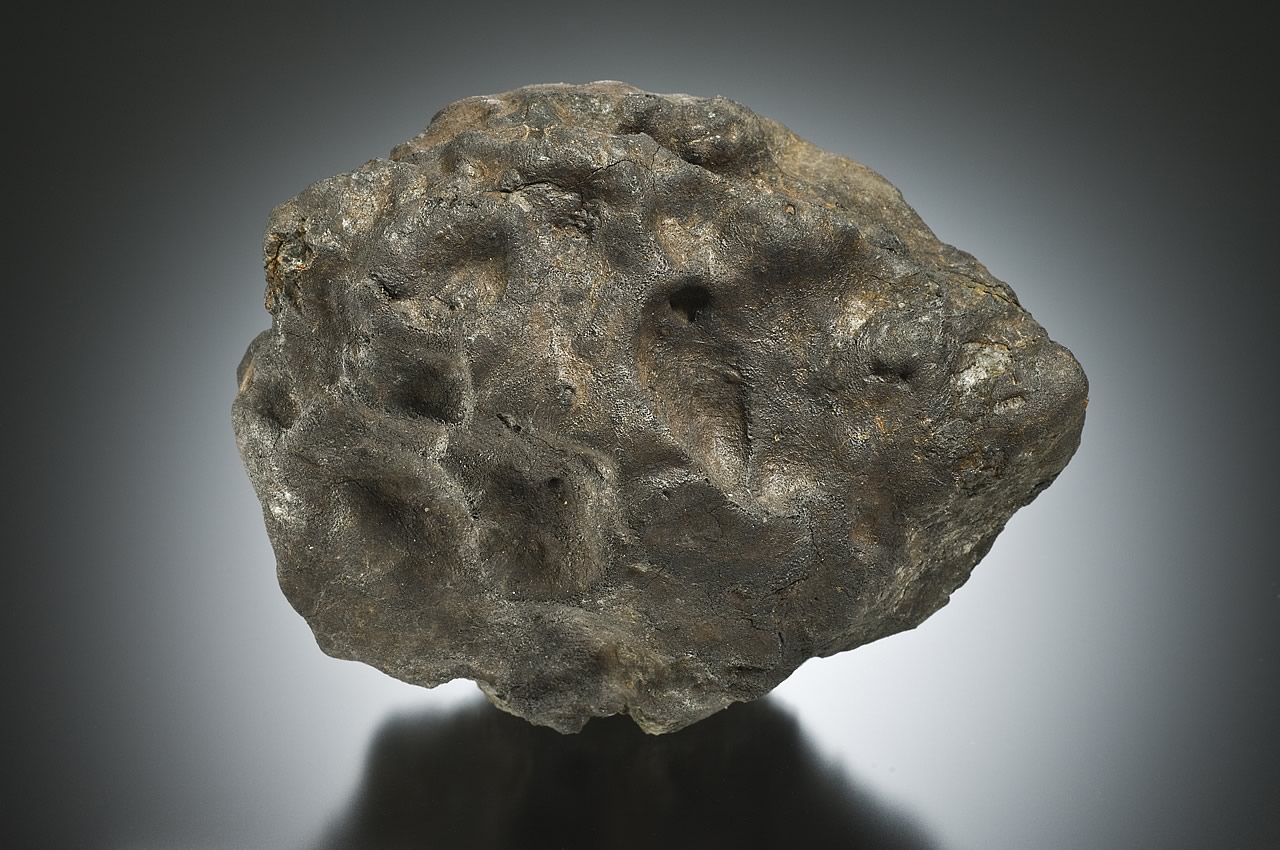 Chelyabinsk The Chelyabinsk superbolide rocked the Ural region of Russia on February 15, 2013 at 3:20 UTC. Entering the atmosphere at 43,000 miles an hour the meteoroid penetrated to an altitude of 18 miles, exploding in an air burst with a force equal to 500 kg tons of TNT and producing a light brighter than [...]

Addison One of the two fragments of a meteorite that hit Alabama were found in or near Addison, Alabama, in Winston County. The two fragments, are from what is now provisionally called the Addison meteorite. Meteorites are named after the closest city to where they were found. The meteorite fragments came from a "boulder-sized meteor" [...] 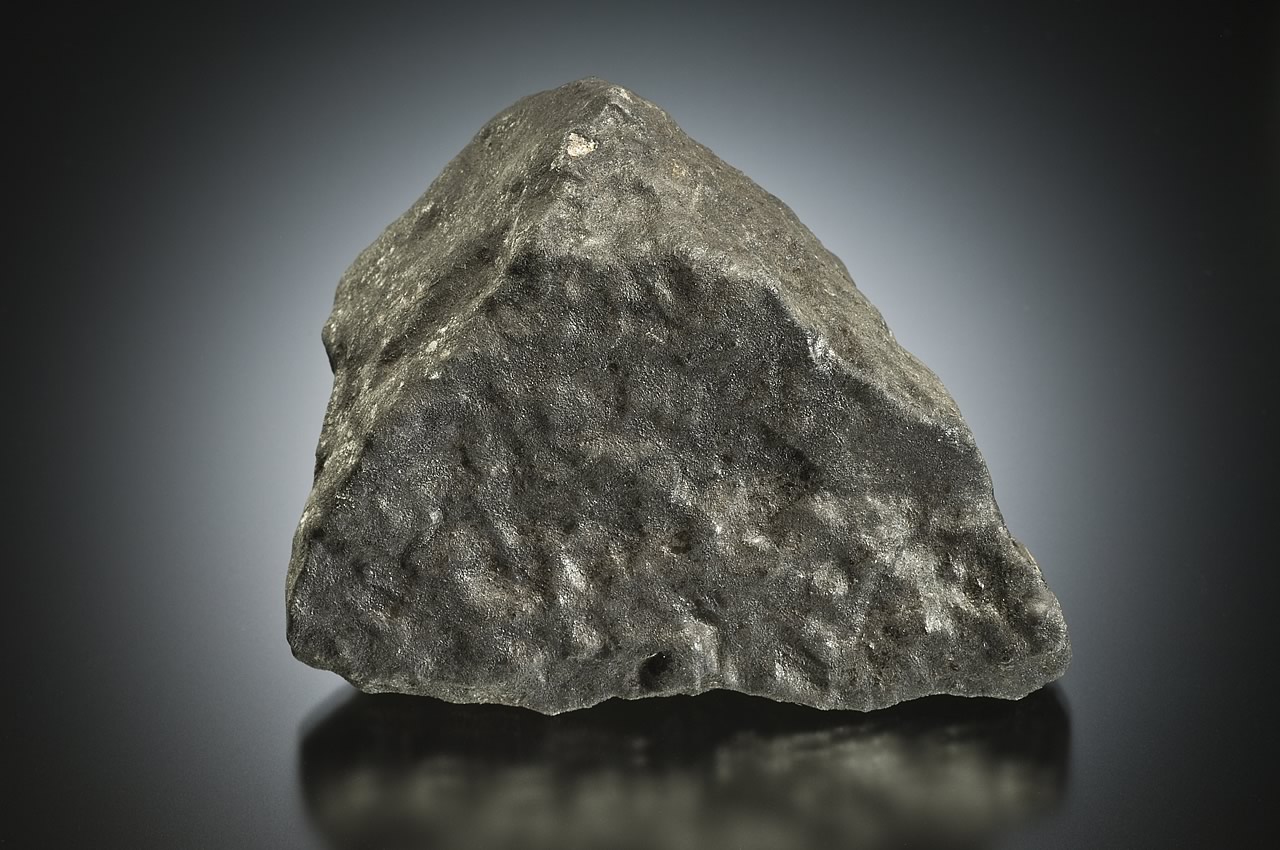 Battle Mountain On August 22, 2012, at 11:17 PM, a large, slow-moving fireball was witnessed by residents of California, Nevada, and Idaho. Sonic booms were reported in Winnemucca and Battle Mountain, Nevada. The American Meteor Society received only 12 reports for this event (#1192), which is not surprising, considering the remote area where the bolide [...] 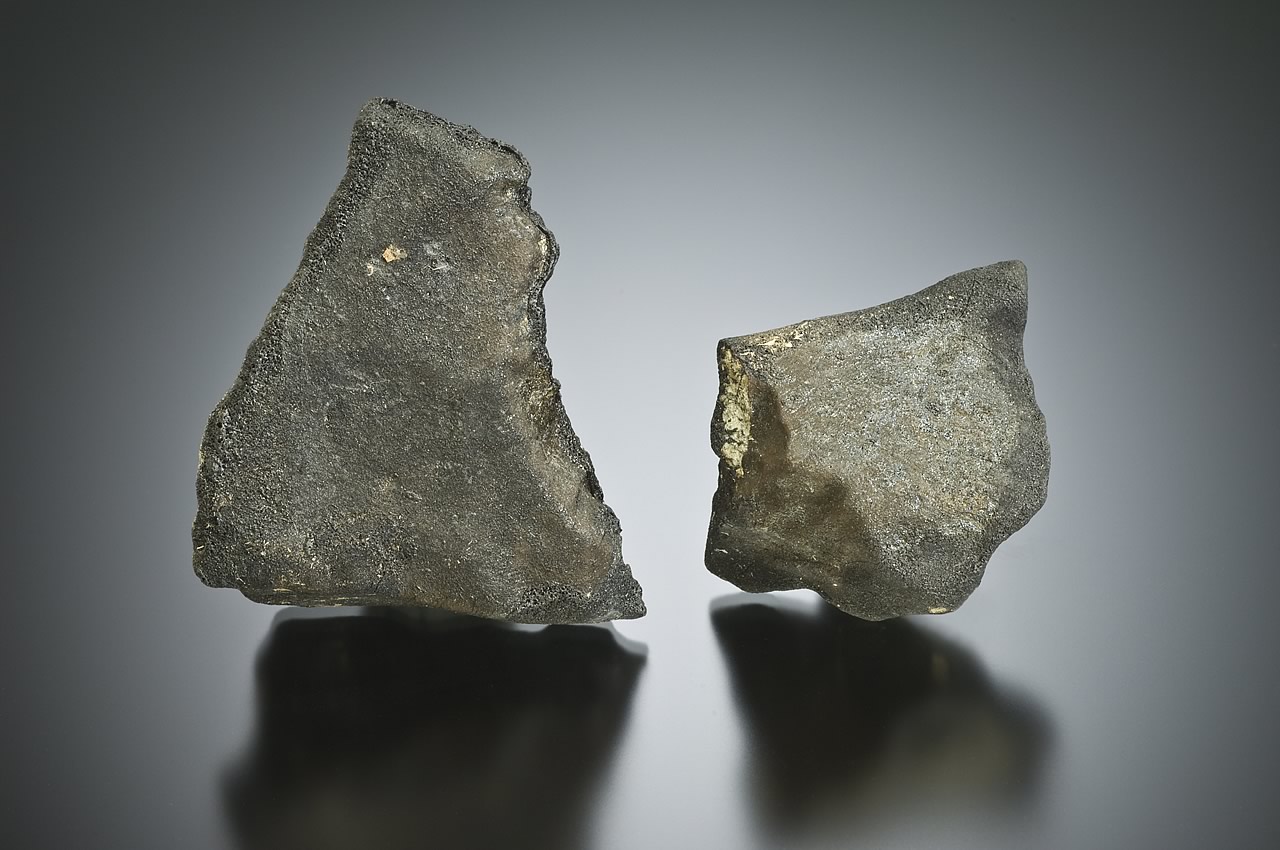 Ash Creek A brilliant fireball and detonations were witnessed by many, and the former was captured on video by a news camera while filming participants running in the Austin marathon that Sunday morning. At first there was speculation by the media that the event was caused by debris entering the atmosphere after the accidental and [...]